Reflexos brilhantes sob[{” attribute=””>Mars’ South Pole’s surface, according to Cornell University astronomers, are more likely to be the result of geological layers than liquid water.

The researchers published their findings in the journal Nature Astronomy.

“On Earth, reflections that bright are often an indication of liquid water, even buried lakes like Lake Vostok,” said Dan Lalich, research associate. “But on Mars, the prevailing opinion was that it should be too cold for similar lakes to form.”

But the fact remains, Lalich stated, that the bright reflection exists and needs to be explained.

Lalich ran simulations with four materials – atmosphere, water ice, carbon dioxide (CO2) ice, and basalt – and gave each layer a permittivity, an intrinsic property of the material that describes its interaction with electromagnetic radiation traveling through it.

Simulations with three layers – two CO2 layers separated by a dusty ice layer – generated reflections that were as bright as the actual observations.

“I used CO2 layers embedded within the water ice because we know it already exists in large quantities near the surface of the ice cap,” Lalich said. “In principle, though, I could have used rock layers or even particularly dusty water ice and I would have gotten similar results. The point of this paper is really that the composition of the basal layers is less important than the layer thicknesses and separations.”

The models revealed that the thickness of the layers and their spacing had a greater impact on reflection power than the composition of the layers. While no single simplified stratigraphy in the paper can explain every observation, the researchers wrote, “we have shown that it is possible to create bright reflections without liquid water.”

It’s important to figure out what’s not liquid water on Mars, Lalich said, because the stakes are so high. “If there is liquid water,” he said, “maybe there’s life, or maybe we could use it for future human missions to Mars.”

Liquid water could also have important implications for the age of the polar cap, the internal heating of Mars, and how the planet’s climate has evolved in the geologically recent past – and Lalich does not rule it out entirely.

“None of the work we’ve done disproves the possible existence of liquid water down there,” Lalich said. “We just think the interference hypothesis is more consistent with other observations. I’m not sure anything short of a drill could prove either side of this debate definitively right or wrong.”

The study was funded by NASA. 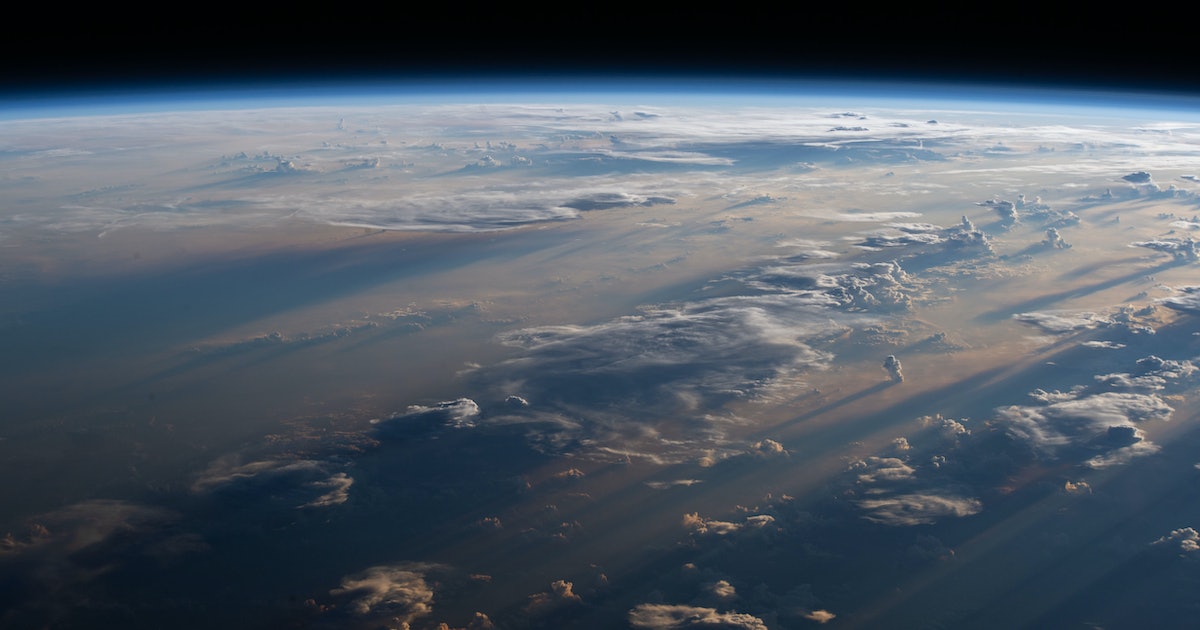 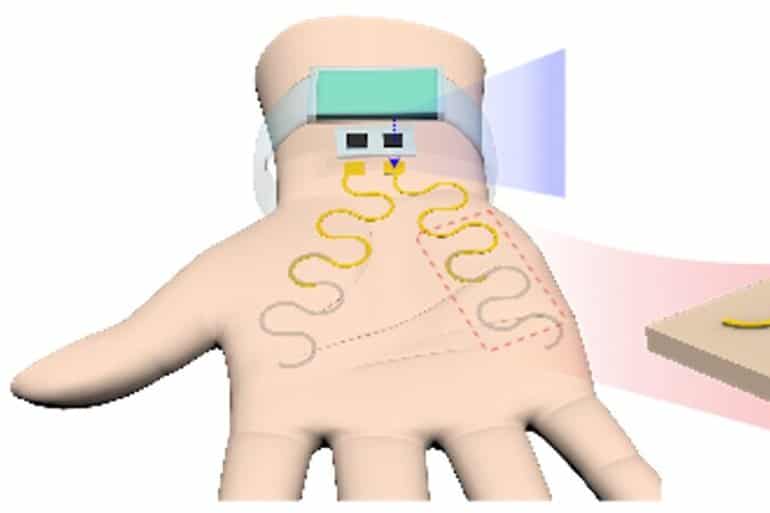 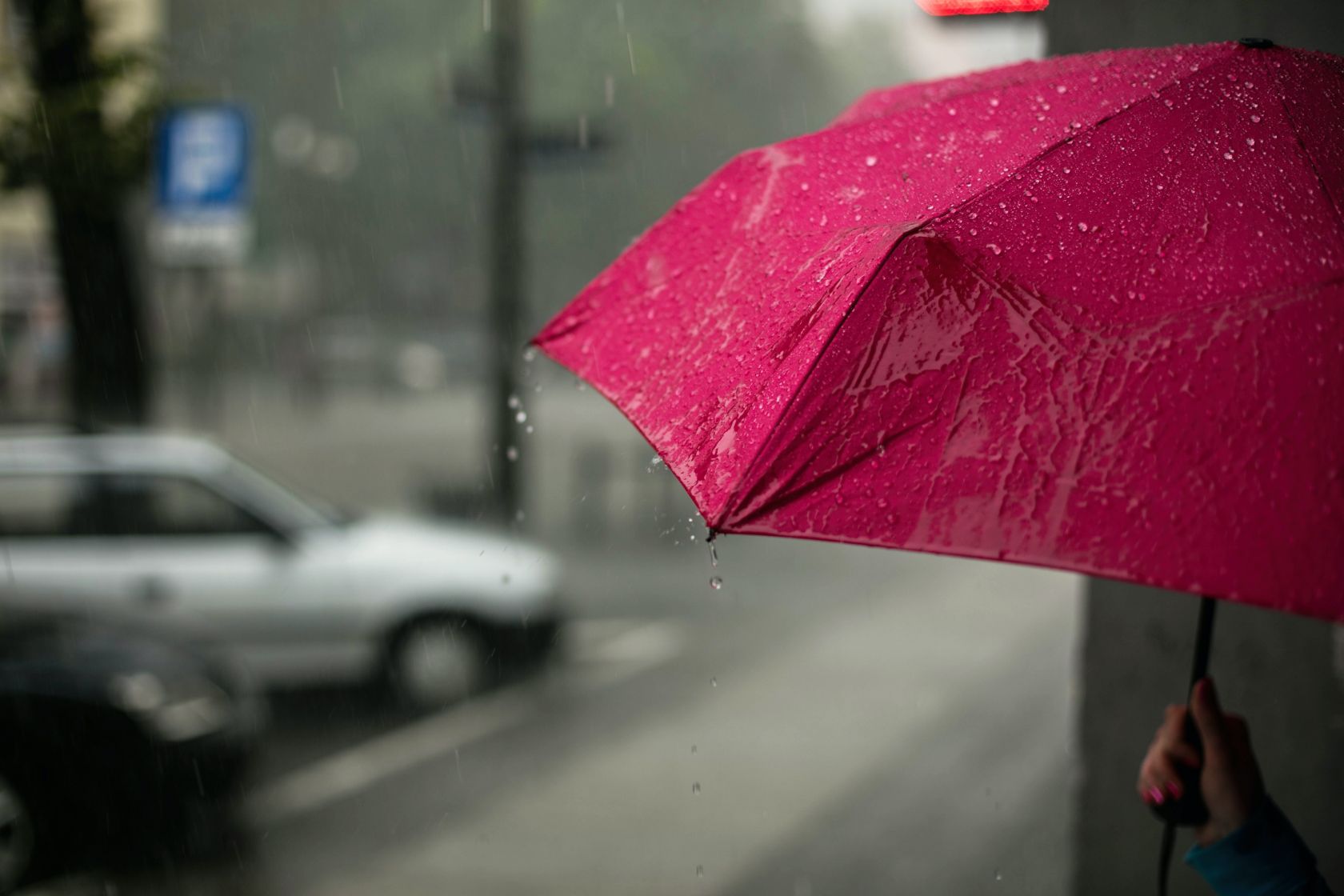 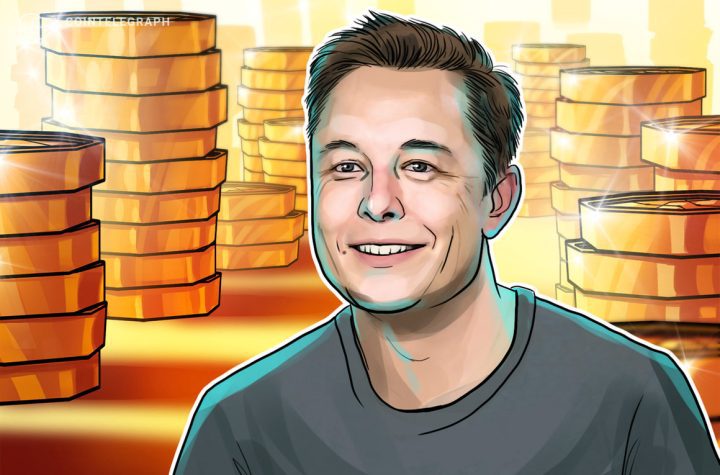 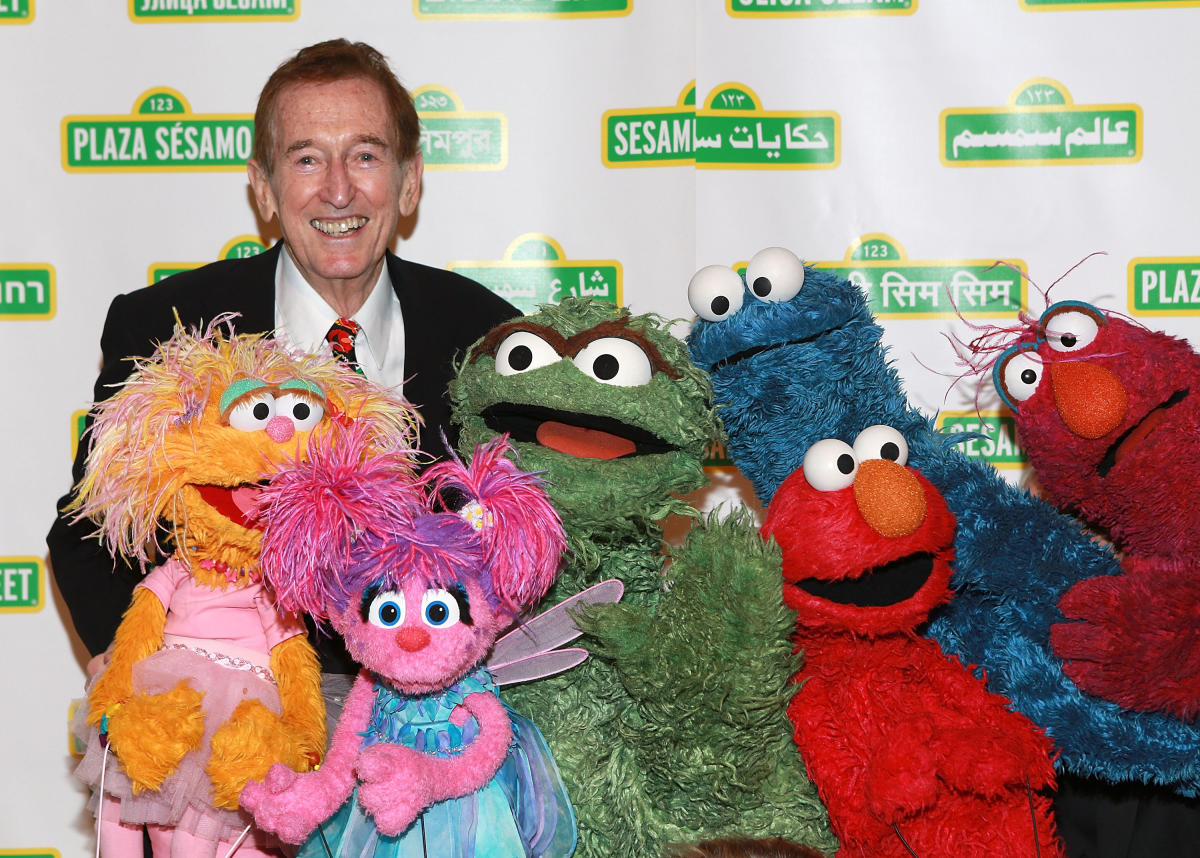 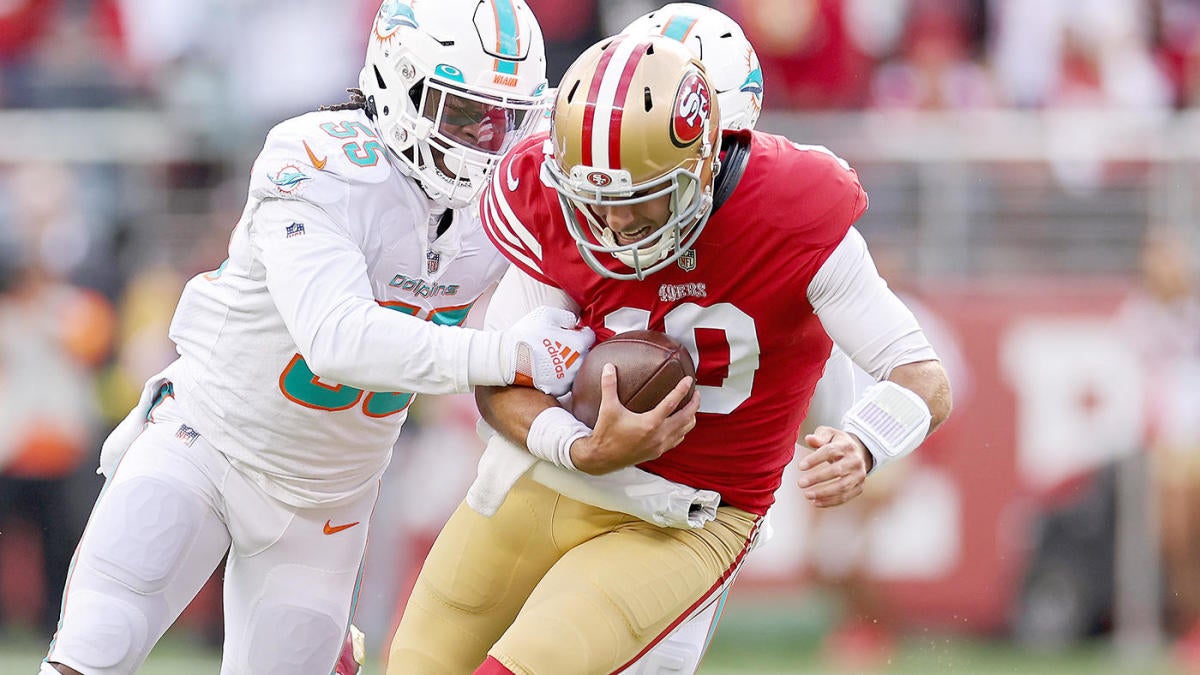